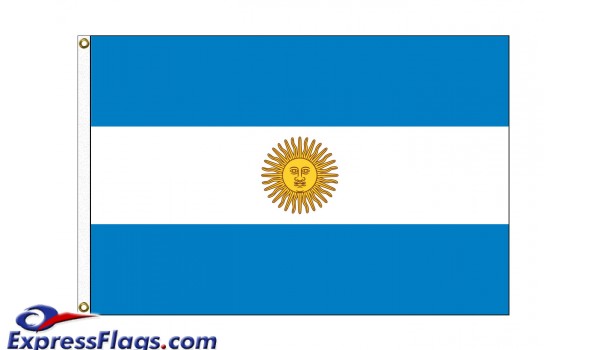 The flag of Argentina has three equal horizontal bands—two of light blue and one of white—with a bold yellow sun with a human face, known as “The Sun of May.”

The colors represent the clear skies and snow of the Andes Mountains and the sun symbol honors the appearance of the sun through the clouds on May 25, 1810 during the first mass protest for Argentinian independence.

The sun’s human facial features depict those of the Inca god of the sun, “Inti.”

Argentina means “land of silver” in Latin. The original European settlers believed the country was full of silver after hearing about a legendary mountain made of silver, however no such mountain was ever found. 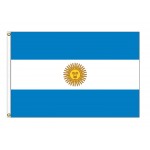 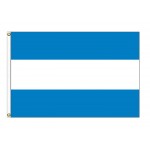 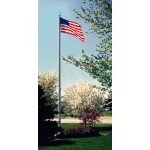 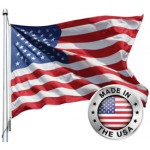 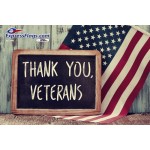 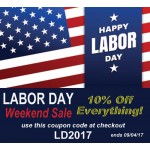